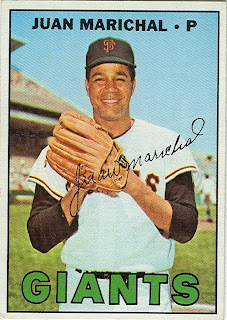 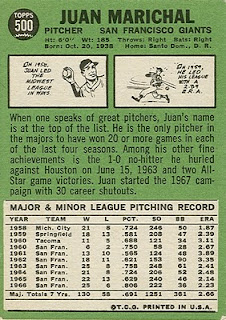 Marichal was limited to 11 games in 1974, and was released after the season. The Dodgers signed him the following March, but he only pitched 2 games in 1975, the last on April 16th.
Posted by Jim from Downingtown at 11:12 PM