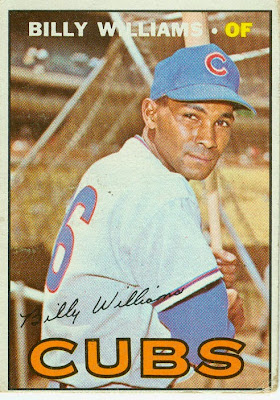 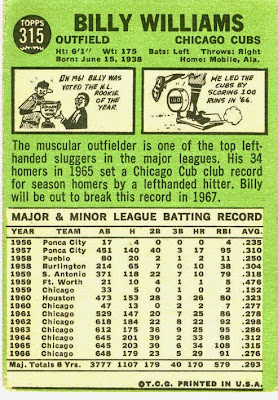 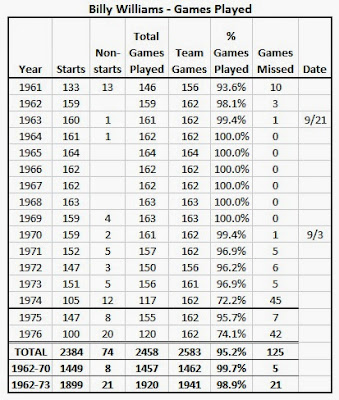 Posted by Jim from Downingtown at 2:00 AM No comments: 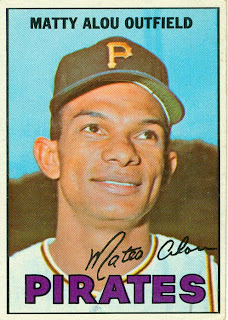 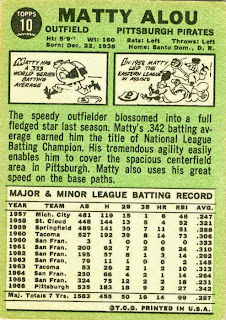 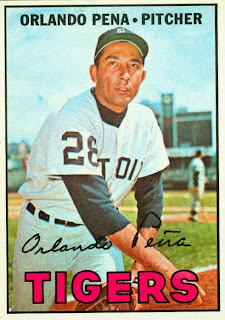 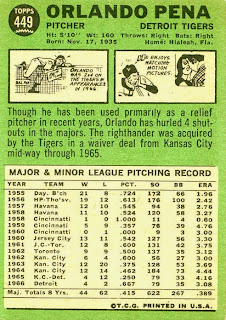 In 1979 and at age 45, Pena pitched 1 game for the Miami Amigos in the short-lived Inter-American League.
Posted by Jim from Downingtown at 11:06 PM 3 comments: