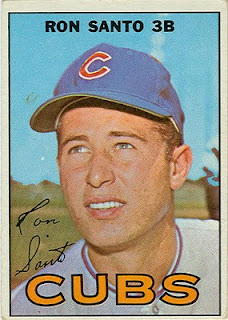 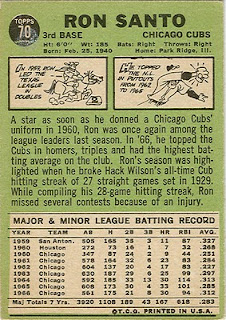 Following his playing career, Santo was a broadcaster for the Cubs for the past 20 years. He passed away in early December 2010.
Posted by Jim from Downingtown at 9:42 PM 2 comments: