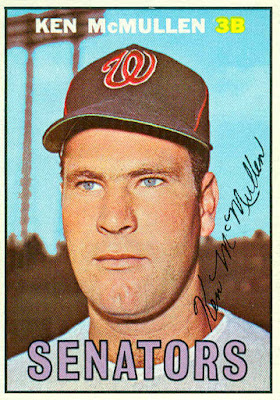 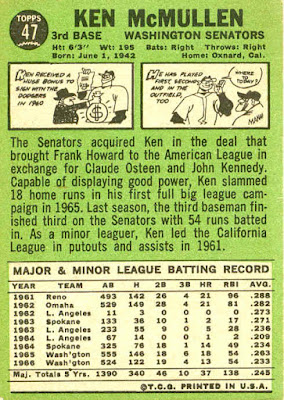 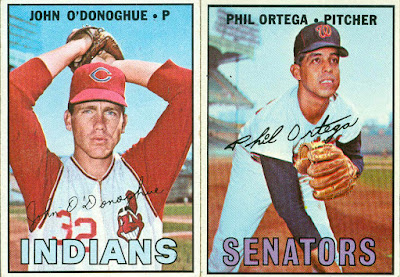 John made his only All-Star team in 1965 - surprising since he led the AL with 18 losses that season. He was a starter with KayCee and Cleveland, and a reliever thereafter.


Phil Ortega pitched for the Dodgers from 1960-64 before moving to Washington in the Frank Howard/Claude Osteen trade.

He pitched for the Sens from 1965-68, then ended his career with the Angels in 1969 - pitching 5 games in the first month of the season before he was sent to the minors. He was a starting pitcher from 1964-68.
Posted by Jim from Downingtown at 11:41 PM No comments: 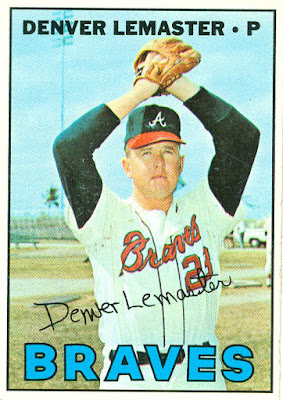 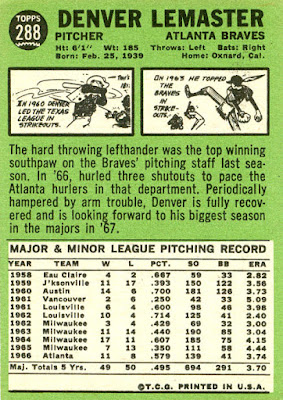