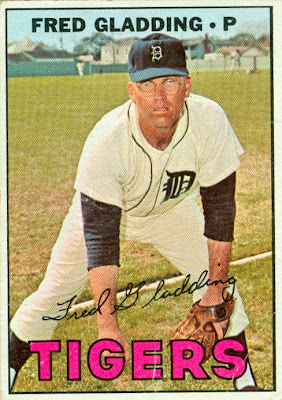 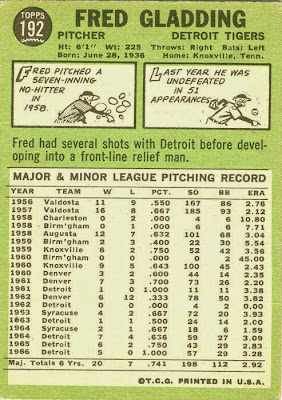 From Wikipedia:
“Gladding has the distinction of having the lowest non-zero lifetime batting average in major league history. For his career he batted .016 (1 for 63).”
Posted by Jim from Downingtown at 12:12 AM