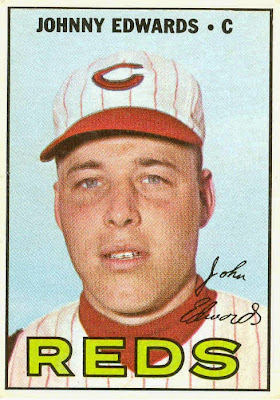 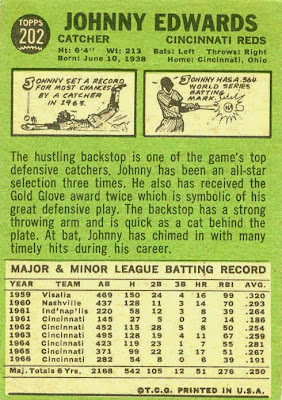 One of the SABR gurus has rated Edwards as the 2nd-best defensive catcher in baseball history.
Posted by Jim from Downingtown at 12:00:00 AM