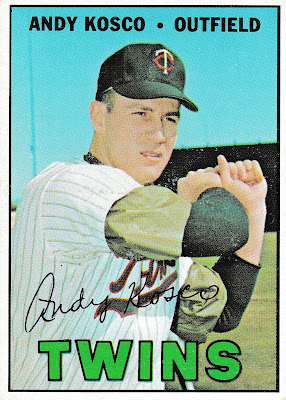 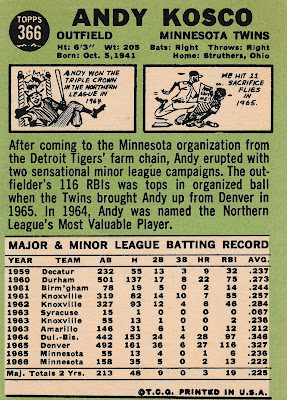 Posted by Jim from Downingtown at 11:19 PM

Trying to put the 68 starting lineups together, I just couldn't bring myself to pay the price for his high numbered 68 card, I settled for a card of the backup right fielder Bill Robinson.