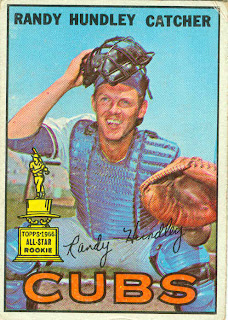 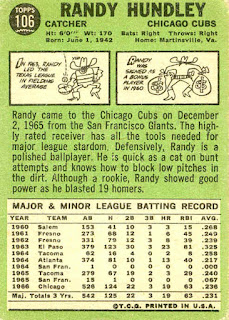 Really neat card. I like catchers cards with them wearing all the gear. And the great rookie trophy just makes it better.