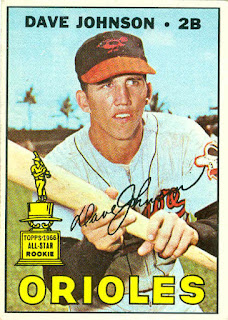 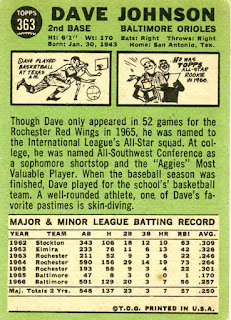 He was last seen watching his Nationals blow a 6-run lead in game 5 of the NLDS 2 days ago.
Posted by Jim from Downingtown at 11:35 AM

When you have a bland, common name like his (and I have one very similar to it), you use whatever nickname you can!