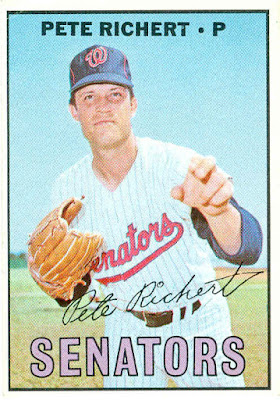 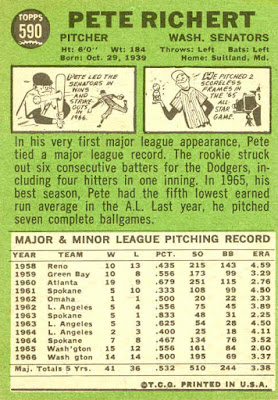 Richert spent his final season (1974) with the Cardinals and Phillies. The Dodgers traded him to St Louis for Tommie Agee, then in mid-season he was sold to the Phillies.
Posted by Jim from Downingtown at 9:22:00 PM