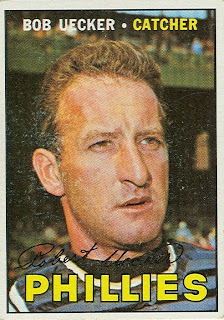 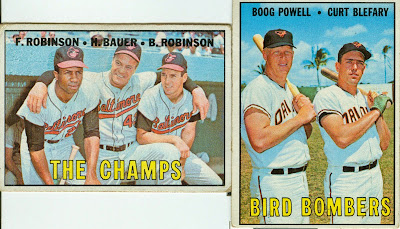 
Vote now! Don't let Robert have to deal with hanging chads at the last minute.
Posted by Jim from Downingtown at 11:30 PM